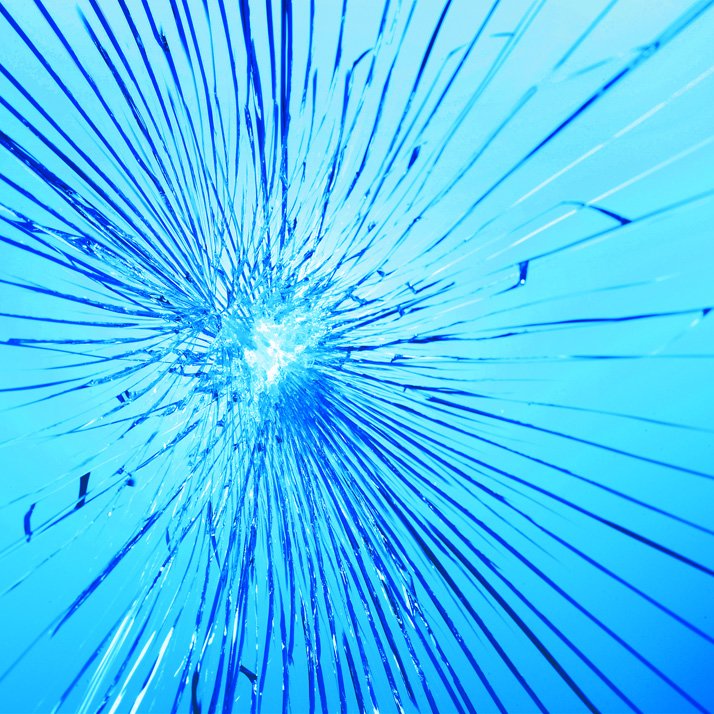 A seizure occurs when the brain receives a burst of abnormal electrical signals that temporarily inter­rupt its normal electrical function. There are many different types of epileptic seizure. The signs of a seizure are varied and include occasional inter­rup­tions to conscious­ness during absence seizures (small gener­alised or petit mal seizures), brief invol­un­tary muscle jerks with no loss of conscious­ness (myoclonic seizures) and violent convul­sions with loss of conscious­ness (grand mal or tonic clonic seizures).

Epilep­sies can occur as the result of a stroke or head injury, among other causes, or may be provoked by a brain tumour or degen­er­a­tive condi­tion such as Alzheimer’s Disease. Around one third of epilep­sies are due to genetic factors. Only a small propor­tion of these epilep­sies are inher­ited – many develop as the result of a genetic mutation occur­ring for the first time (de novo mutations). Sometimes, however, the cause of epilepsy remains unclear.

Not every person who has one or more epileptic seizures has epilepsy. Epilepsy is not usually diagnosed until the person has had several sponta­neously occur­ring seizures with no identi­fi­able trigger. Epilepsy is not a uniform condi­tion but rather a group of disor­ders with very different symptoms, progres­sions and causes. 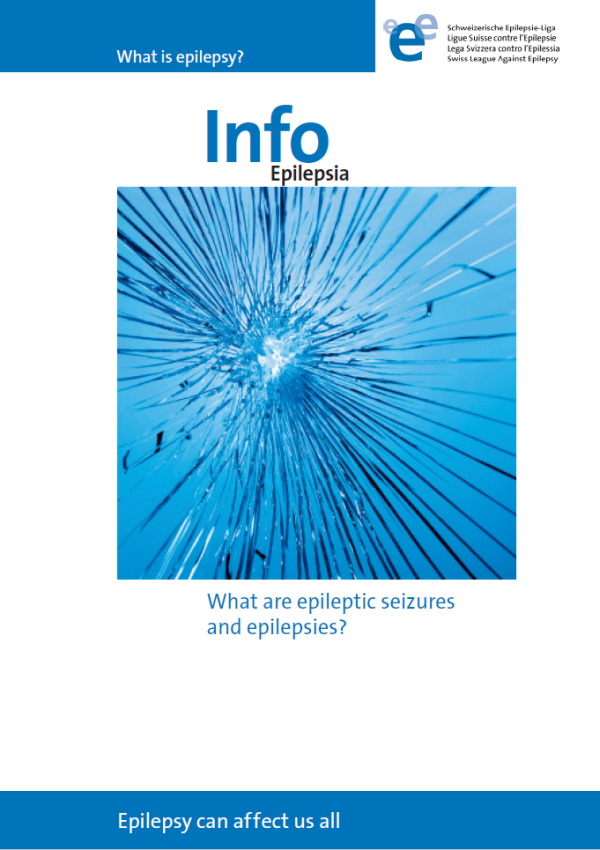 Flyer “What are epileptic seizures and epilepsies?”

Epilepsy is a health problem that is often met with miscon­cep­tions and preju­dice. Some true state­ments about epilepsy are:

Infor­ma­tion in Albanian and Portuguese