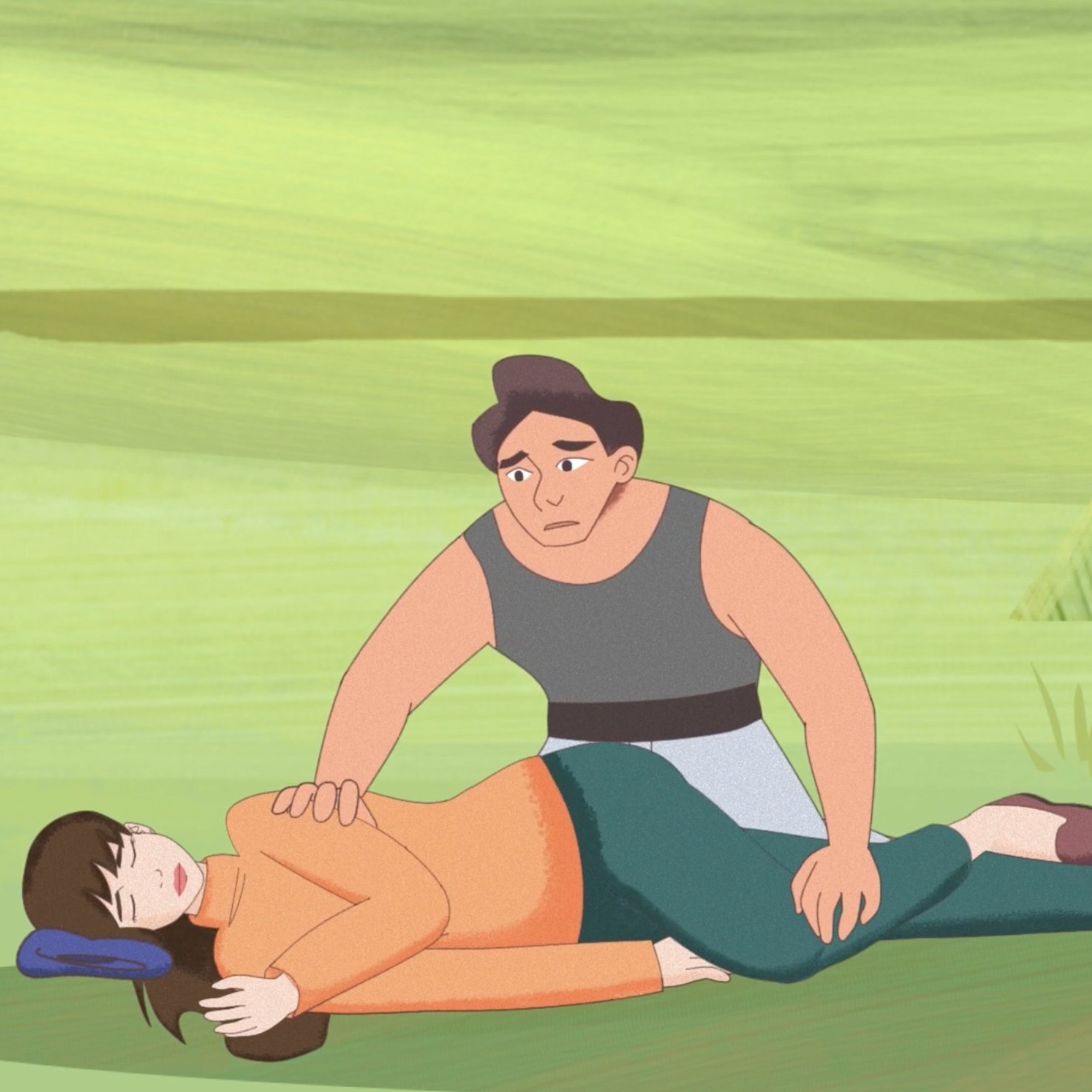 Around 80,000 people in Switzer­land are affected by epilepsy. The Swiss League Against Epilepsy has produced ten short animated videos in ten languages, giving clear and simple infor­ma­tion on this common condition.

(November 2021) Everyone should know what to do if they see someone having an epileptic seizure. (Most impor­tantly: prevent injury.) Moreover, those who have family members or friends with epilepsy might want to know a little more about this common disorder: What might a seizure look like, and what can cause epilep­sies? How can epilep­sies be treated? Can people who have epilepsy have children, and are they allowed to drive a car or drink alcohol? Are they at a higher risk from COVID-19, and is vacci­na­tion recom­mended for them?

«The info videos are a simple and appealing addition to the infor­ma­tion we already provide,» says Julia Franke, Director of the Epilepsy League. «We’re hoping they’ll help us reach people who find our other infor­ma­tion too complex.» The cartoon-style videos each last about a minute and give viewers the key facts about epilepsy.

What makes these info videos special is that they explain the condi­tion in ten languages. «Switzer­land is a country of immigra­tion, and there are lots of people living here who struggle to read or under­stand the national languages,» says Franke. For this reason, the videos have been recorded not just in German, French, Italian and English, but also in Albanian, Bosnian-Croatian-Serbian, Portuguese, Tamil, Tigrinya and Turkish. There are optional subti­tles in all the languages too, for those with hearing diffi­cul­ties and for trans­mis­sion in a public space where viewers have no headphones.

The aim of the project is to give people living with epilepsy and those around them more knowl­edge about the condi­tion, because you’re more likely to remember infor­ma­tion explained clearly with visuals in a short film than something you hear or read.